First I should mention that these remarks refer to Mandarin Chinese. Other varieties of Chinese share many characteristics with Mandarin, though have different pronunciation, vocabulary and grammar.

Learning to read and write Japanese is probably harder than Chinese because most Japanese characters (kanji) have two or more pronunciations, whereas the vast majority of Chinese characters (hanzi) only have one. In Japanese you also have to contend with two syllabic scripts (hiragana and katakana). On the other hand, some Japanese words and word endings are easier to read than Chinese ones as they’re written phonetically with hiragana or katakana, whereas all Chinese words are written with hanzi. If you don’t know the pronunciation of the hanzi, you can only guess it based on similar hanzi you do know.

Chinese word order is closer to that of English, and other European languages to some extent, whereas Japanese word order has a closer resemblance to that of Korean, Mongolian and the Turkic languages. So for English speakers, Chinese is easier than Japanese from this aspect.

Chinese grammar is generally considered a lot easier to learn than Japanese. Chinese is an isolating language, even more so than English, with no verb conjugations, noun cases or grammatical gender. Moreover plurals are only used to a limited extent and are often optional. Japanese is a agglutanative language with numerous verb, noun and adjective conjugations.

Japanese pronunciation is probably easier to learn than Chinese. Japanese uses a limited number of phonemes and has no tones. Japanese words do have different intontation patterns though which need to be learnt to ensure that people can understand you. Only a few Japanese words are distinguished by intontation though, so if you get it wrong, you’ll probably still be understand. Chinese has a larger inventory of phonemes and each syllable has its own tone. Pronouncing a syllable with the wrong tone can change its meaning. Most varieties of Chinese other than Mandarin have more phonemes and tones – there are six or seven tones in Cantonese and eight in Taiwanese for example. 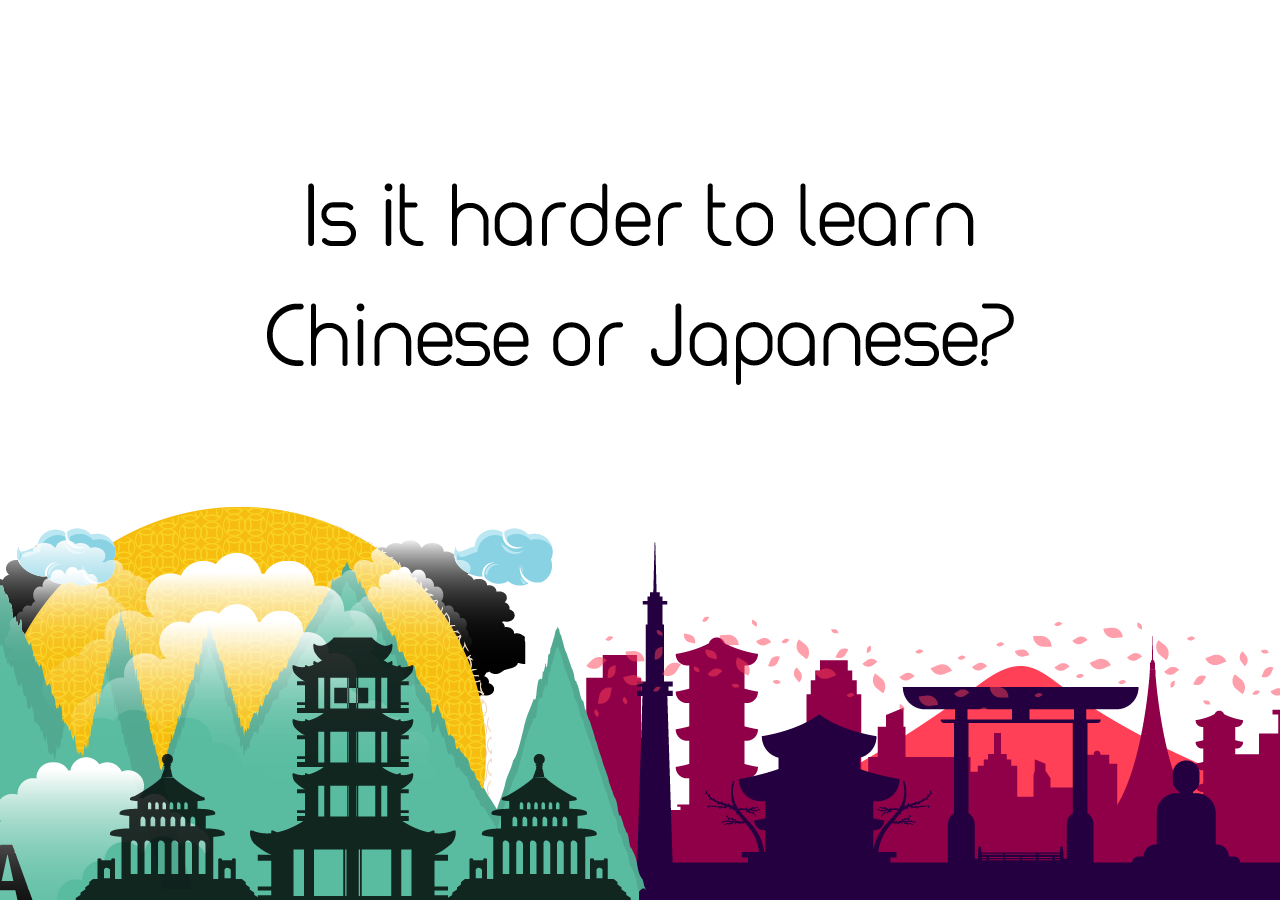