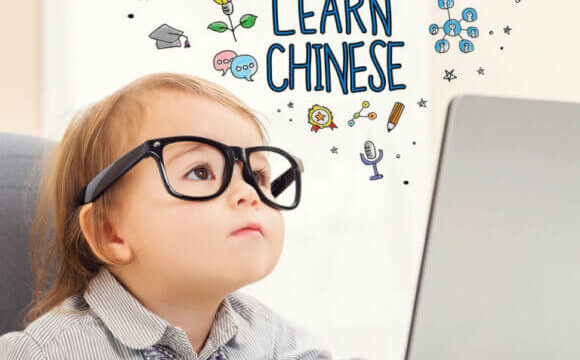 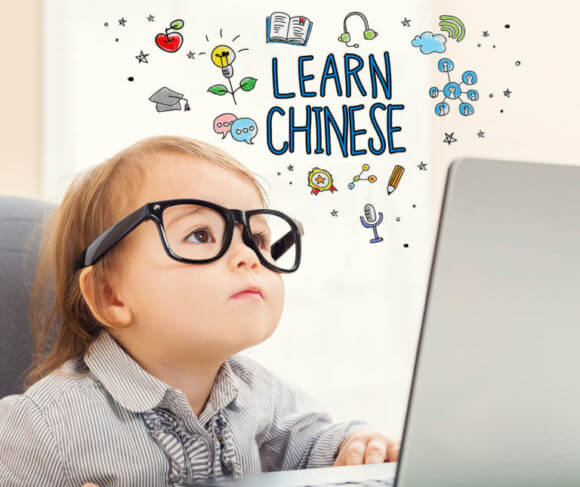 Chinese is now considered as an important language worldwide because of its increase in presence in the business world. Chinese are involved in many businesses throughout the world including Hollywood. So, if you want to increase opportunities in the business world, you must learn Chinese as a second language. Here, we would like to mention that the previous American president Barack Obama has picked up Chinese. Even Mark Zuckerberg from Facebook also learned Chinese as his second language.

Learning their language would be the best way to open the doors to a lot of other business opportunities. Now you can learn Chinese in Singapore with the best teachers. Mandarin classes are conducted here in order to enhance the language skills of our students. We are now going to shed some light on the importance of Chinese as a second language.

It’s a fact that the mandarin language in spoken in a lot of areas. From Beijing to Singapore, there are many people who use this language. So, if you want to make your journey entertaining, you must learn this language. On top of that, by learning their language, it would be easier for you to communicate with the locals.

Chinese is considered one of the biggest languages in the world. You would be surprised to know that around one-fifth of the entire world population speaks Chinese as their native language. By learning this language you would be able to cover a fair bit of the whole world. Learn this language and enjoy the benefits of it.

One of the most important reasons to learn Chinese as a second language is that it is very important in terms of the economic factors. Look at the countries who use Chinese as their language, they include Singapore, Taiwan, Hong Kong and China, it will be so much easier to gain access to this big share of business if you can converse in Chinese.

Another thing about learning Chinese as a second language is that it is very useful in business. If you are doing business with Chinese people and you are unable to understand Chinese, then it would be impossible for you to understand the deal without translators. If you can understand and converse in Chinese, there would be significant chance to make this deal successful.

Another thing which can attract you towards learning Chinese as a second language is that it is a very ancient culture. By learning this language in depth, it will help you a lot in learning and delving into the most ancient literature.