As the world emerges from the COVID-19 pandemic, we’re starting to gain enough perspective to reflect on the learnings from the crisis. What did businesses do wrong? And what did they get right? Which companies handled the crisis well, and which ones didn’t? And, most importantly, what changes do we need to make going forward?

To get answers to these questions, we spoke with Luca Delloro. He’s an established business and marketing professional, with 30 years of experience working in leading positions at multinational companies like Unilever and Nestlé.

Luca runs Gold Group, a marketing consultancy firm; GoldStage, an NGO that helps young entrepreneurs start their businesses; and a podcast called MadBiz. He also teaches marketing at several business schools. He’s a Professor and Tutor of ESEI’s Master in Marketing and Communication and teaches Strategic Digital Marketing for Bachelors students, too.

Today, he shares with us his thoughts on what makes a business model resilient during a crisis. He goes into why companies need to prepare for the unexpected, and how marketing will change after COVID-19 – if at all. 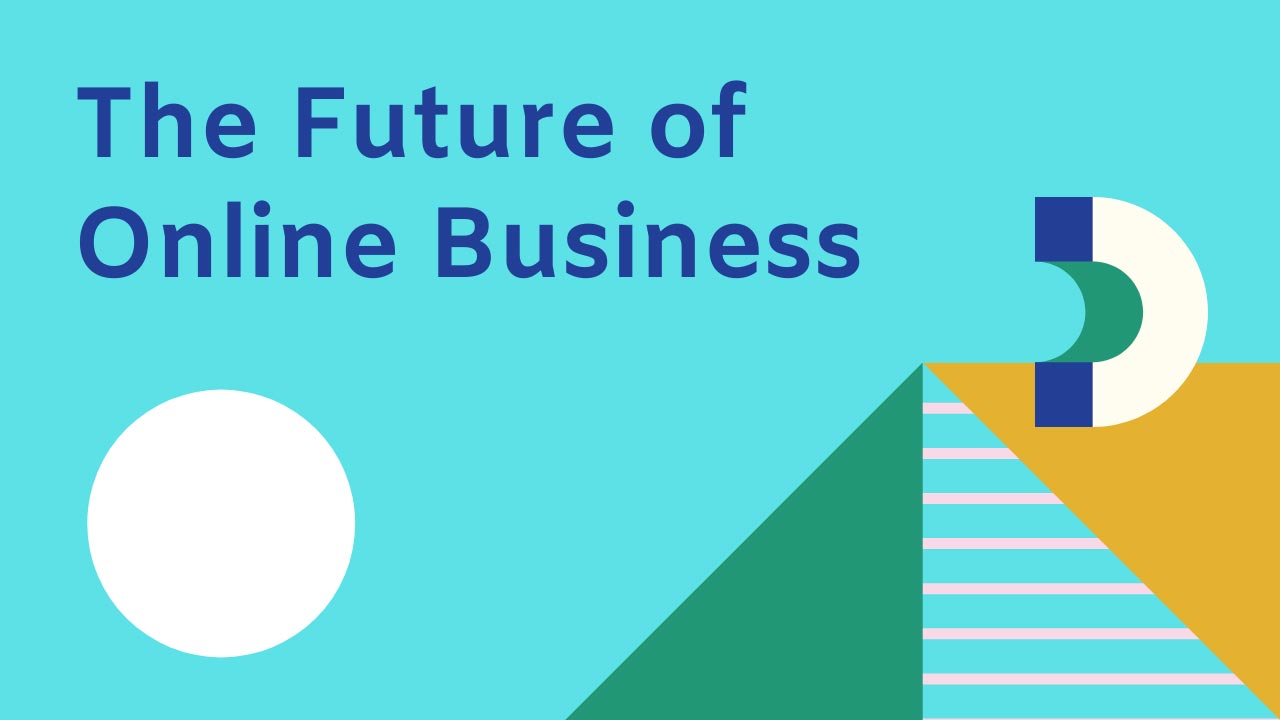 The importance of being prepared
The COVID-19 pandemic was, of course, something very few people alive today have ever experienced. No one could have predicted the scale of the outbreak or the effect it would have on the economy. However, there’s something to be said for preparing for the unexpected.

According to Luca, “The only winners have been the companies that had already started shifting towards a different kind of business, years before the crisis.”

When Luca talks about “a different kind of business”, he’s referring to the so-called bricks-and-clicks model. Companies who opt for this model integrate offline (bricks) and online (clicks) elements. For example, a physical shop that also takes online orders for delivery. This approach has allowed many companies, especially traditional retailers, to stay afloat in the age of the internet.

In Luca’s view, the businesses that had a fighting chance during the crisis were the ones that had already made the switch. Those that had started investing in essential online marketing tools like CRMs and databases were best prepared. As an example of a company that did this successfully, Luca cites Amazon.

Facing the crisis the Amazon way

“Without question, Amazon is one of the biggest winners [of the crisis]. They started thinking about this [a new way of doing business] not years, but decades ago, in the 90s,” Luca says.

Of course, Amazon had the wind in its sails. With most of the world stuck at home during national lockdowns, ecommerce sales surged. Amazon was able to take advantage of the situation and become the company whose stock market value gained the most from the crisis.

But, according to Luca, it took decades of preparation and foresight to get to a place where Amazon was able to respond to the huge jump in demand. They already had the logistics in place, so they didn’t have to scramble for ad hoc solutions – and even managed to overcome their supply chain issues. Other businesses weren’t so well-prepared.

“Most other companies are trying to readjust now. But it’s too late. They’re already losing sales and clients,” Luca says. “They have two options: they can either reduce their prices or start giving more value. The former is a terrible solution in the long-run. The latter they can only do if they’ve been preparing for it for years.”

All in all, Luca believes that a business’s survival hinges on its long-term strategy, not on its improvised tactics.

Finding opportunities in times of crisis

At the same time, Luca believes that the crisis holds fantastic opportunities for entrepreneurs. He’s seen examples of remarkable agility that prove how visionary people can find opportunities in times of economic downturn.

For example, Luca recently interviewed Albert Grau, the CEO of UpWine on his podcast. Before the crisis, Albert was running in-person wine tasting sessions. To respond to the sudden increase in demand for unique online experiences, Albert and his team switched to a 100% online format overnight. Now, they offer a B2B online tasting software that allows companies to manage virtual wine tastings, get instant feedback from participants and increase wine sales.

We have yet to see if the UpWine project will succeed, but in either case, Luca thinks it’s a brilliant idea.

“There are lots of opportunities in the crisis, and we still don’t see most of them. If you have an idea, you need to launch yourself into the void. The crisis is a void, and you need to fill it with something attractive, something new,” he says.

How much have we really changed – and does marketing have to?

Much has been said about the impact of the crisis on marketing. Experts have stated that marketers need to provide more value, brands need to shift the tone of their messaging, marketing departments need to find new ways to leverage data, and so on.

However, we could argue that the marketing industry was heading in this direction anyway. The crisis may just have accelerated some trends.

“The pandemic changes some things, but not that many. Humans haven’t changed. We’re still doing 95% of the things that we did before. We’re just doing them in a different way, with video calls, masks or social distancing. Most of these are functional changes – different routes that lead to the same place,” Luca says.

The way Luca sees it, marketing does not have to go through a massive transformation. Of course, brands have adjusted their messaging to fit the current times. There’s more of a focus on “inside” than “outside”, more talk of “local” than “global” – but that’s temporary.

In the long-run, what’s clear is that having an online presence will be more important than ever. The only way that brands can prepare for the next potential crisis is by focusing on digital marketing and dialling up their online efforts. The same goes for marketing professionals who want to make sure their skills are up to scratch.

If you want to prepare for a career in digital marketing by learning from the best in the business, apply to our Master in Digital Marketing or Master in Marketing and Communication now.