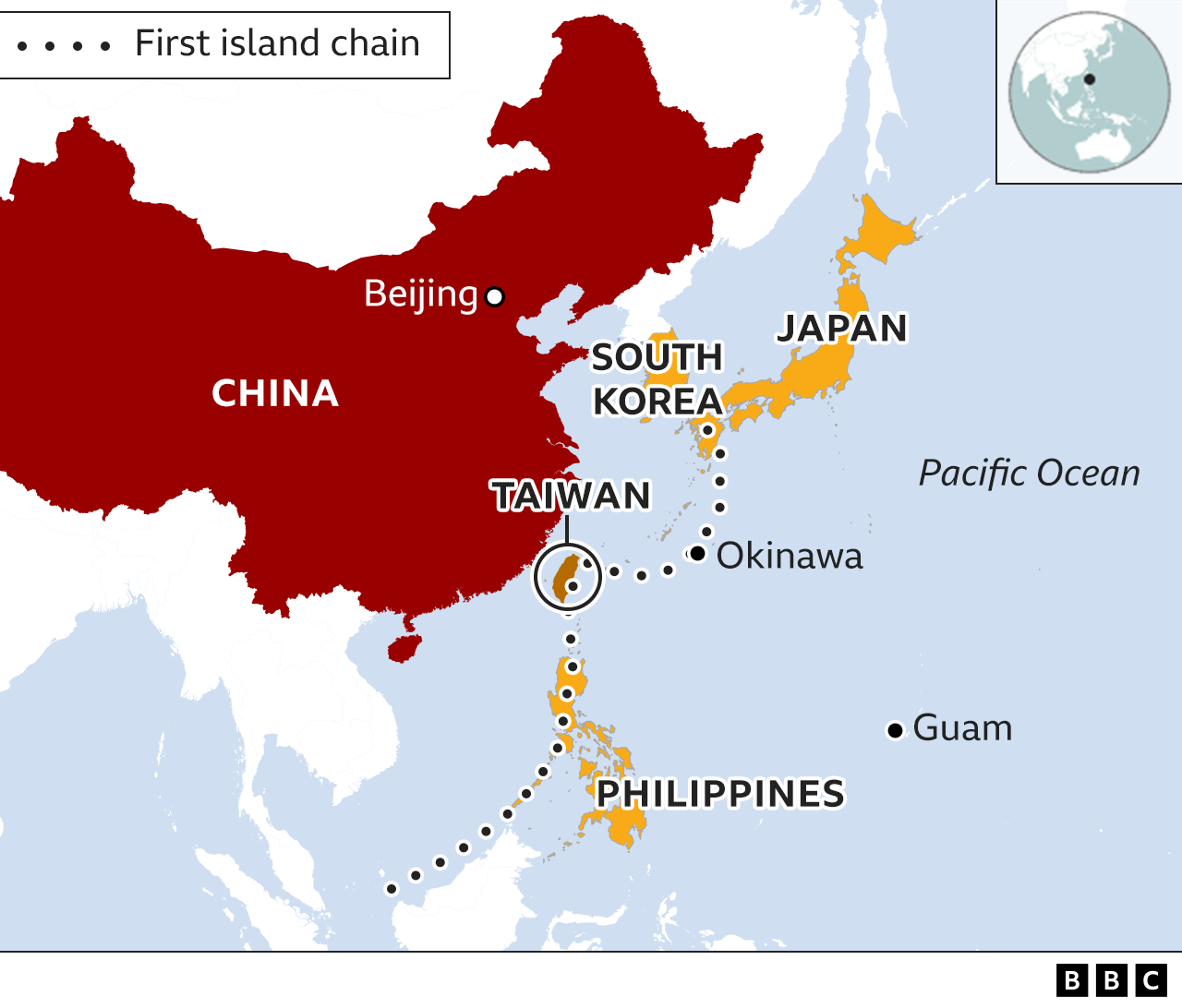 How did Mandarin become the official language?

All of the official spoken languages were once dialects. Mandarin was one of the 10 major dialects in China and it officially became the national language for China in 1911 after Dr. Sun Yat Sen overthrew the Qing Dynasty. Mandarin was the dialect spoken in the Northern regime and especially Beijing. At the time, Mandarin speakers did not necessarily outnumber other major dialects, mainly Cantonese and Wu, by much. It is more a political reason that Mandarin was chosen: most of the ancient regimes for the past three thousand years had set the capital in the North around Beijing, and it is also the capital for the Republic of China started by Dr. Sun. Thus it is not surprising to hear that there are 400 million people in China, which is 30% of the nation, who can’t speak Mandarin as the Yahoo News pointed out ( Say what? China says 400 million can’t speak national language). The original source news from China also points out that many among the 70% can’t speak standard Mandarin. The Chinese government is going to focus on working in the rural areas and national minority to increase the popularity of Mandarin. 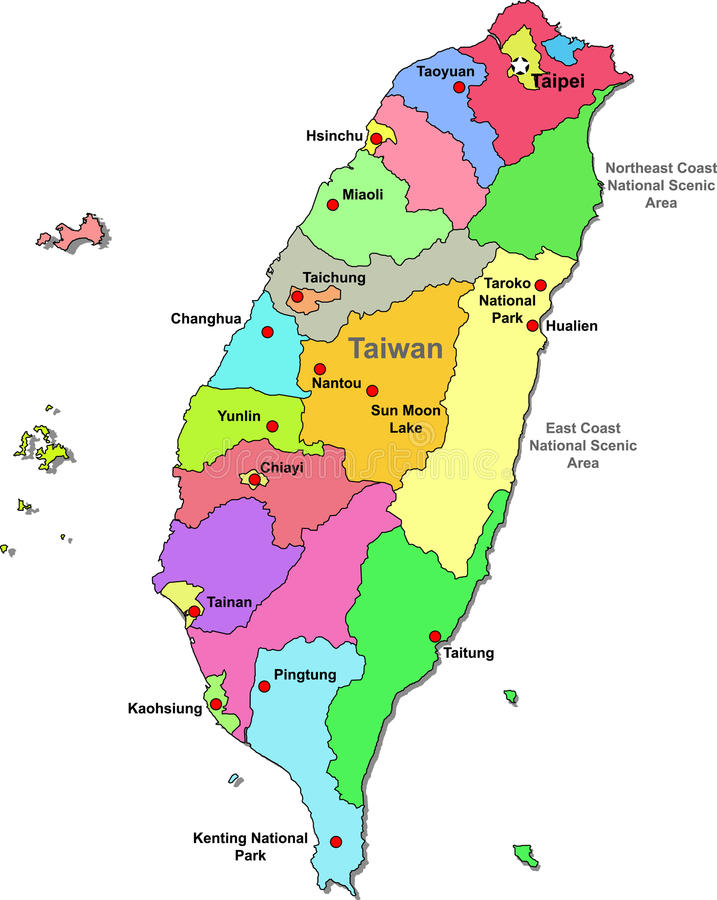 Taiwan is another country using Mandarin as the national spoken language. Today in Taiwan, you probably won’t find anyone who does not speak Mandarin under age 60. Taiwan was colonized by Japan for 50 years until the end of World War II and Taiwan was returned to China. Before the colonization, Taiwan was part of China and inhabited by people from South-Eastern China who immigrated to Taiwan in the late 17th century who are the ancestor of 85% of the population in Taiwan.  These early immigrants spoke Hokkien Taiwanese (70%) and Hakka (15%); both originated from South-Eastern provinces in China. In additional to these early immigrants, there are 2.75% of aborigines speaking their own tribal languages.

Mandarin was not introduced until 1940’s when Kuomintang came to Taiwan after being defeated by the Communist Party in China. Kuomintang as the ruling party in Taiwan started the first Mandarin Movement. As the goal was for people to stop speaking Japanese, people were allowed to speak the Chinese dialects besides Mandarin. Another Mandarin movement started in the 1970’s. This time the purpose is to ban all languages except for Mandarin. I was born in the 80’s with father speaking Hokkien and mother speaking Hakka at home.  But in school and on TV, everything was in Mandarin and there were even signs at school saying “Please speak Mandarin”. Both movements successfully popularized Mandarin in Taiwan and today you can hardly find people who can’t speak Mandarin. My parents (born in the late 40’s and early 50’s) are the generation that speaks Mandarin at school and dialects at home. For my generation, most people speaking Mandarin both at home and in school. We can still speak the dialects pretty well in order to communicate with our grandparents but not as good as our Mandarin. Interestingly enough, the new movement now is encouraging learning and speaking those dialects due to the awareness of local culture. Schools have programs to teach these languages for the younger generation and a great effort is being undertaken from the media to produce channels and programs to promote all these dialects.

Although China and Taiwan are heading in different directions when it comes to their spoken language policy, the Mandarin speaking population will most likely remain number 1 in the world and keep growing.