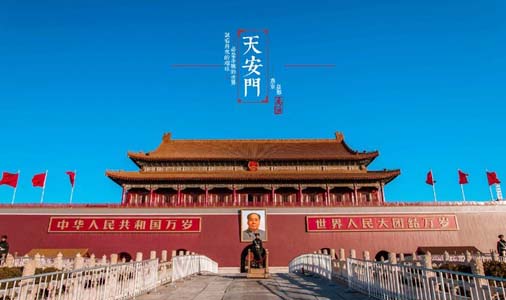 An Introduction to China’s Official Language

Mandarin Chinese is sometimes referred to as a “dialect,” but the distinction between dialects and languages is not always clear. There are many different versions of Chinese spoken throughout China, and these are usually classified as dialects.

How to Say “Do You Have” in Mandarin

There are other Chinese dialects, such as Cantonese, which is spoken in Hong Kong, that are very distinct from Mandarin. However, many of these dialects use Chinese characters for their written form, so that Mandarin speakers and Cantonese speakers (for example) can understand each other through writing, even though the spoken languages are mutually unintelligible.

The word “Mandarin” actually has two meanings when referring to language. It can be used to refer to a particular group of languages, or more commonly, as the Beijing dialect that is the standard language of mainland China.

The Mandarin group of languages includes standard Mandarin (the official language of mainland China), as well as Jin (or Jin-yu), a language spoken in the central-north region of China and inner Mongolia.

The name “Mandarin” was first used by the Portuguese to refer to the magistrates of the Imperial Chinese court and the language they spoke. Mandarin is the term used through much of the Western world, but the Chinese themselves refer to the language as 普通话 (pǔ tōng huà), 国语 (guó yǔ), or 華语 (huá yǔ).

Due to its immense geographic size, China has always been a land of many languages and dialects. Mandarin emerged as the language of the ruling class during the latter part of the Ming Dynasty (1368–1644).

The capital of China switched from Nanjing to Beijing in the latter part of the Ming Dynasty and remained in Beijing during the Qing Dynasty (1644–1912). Since Mandarin is based on the Beijing dialect, it naturally became the official language of the court.

Nonetheless, the large influx of officials from various parts of China meant that many dialects continued to be spoken at the Chinese court. It was not until 1909 that Mandarin became the national language of China, 国语 ( guó yǔ).

When the Qing Dynasty fell in 1912, the Republic of China maintained Mandarin as the official language. It was renamed 普通话 (pǔ tōng huà) in 1955, but Taiwan continues to use the name 国语 (guó yǔ).

Each Chinese character represents a syllable of the spoken language. Characters represent words, but not every character is used independently.

The Chinese writing system is very complex and the most difficult part of learning Mandarin. There are thousands of characters, and they must be memorized and practiced to master the written language.

In an attempt to improve literacy, the Chinese government began simplifying characters in the 1950s. These simplified characters are used in mainland China, Singapore, and Malaysia, while Taiwan and Hong Kong still use the traditional characters.

There are many systems of Romanization, but the most popular for teaching materials is Pinyin.